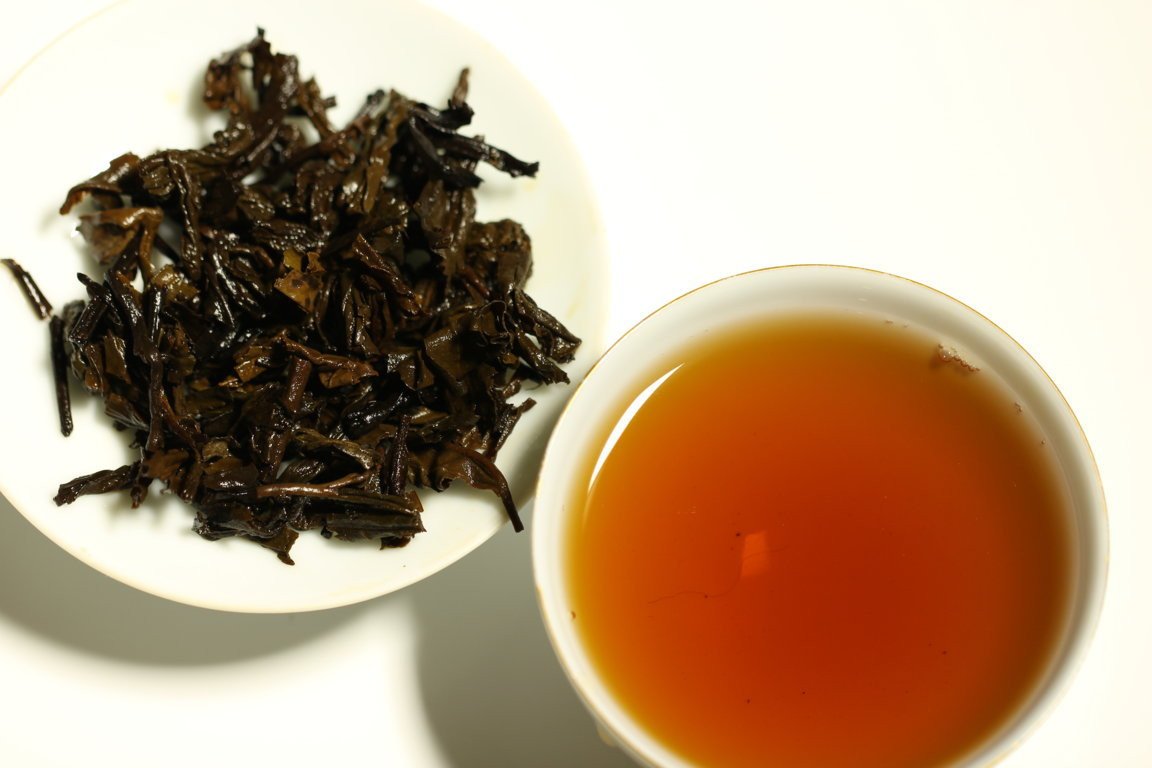 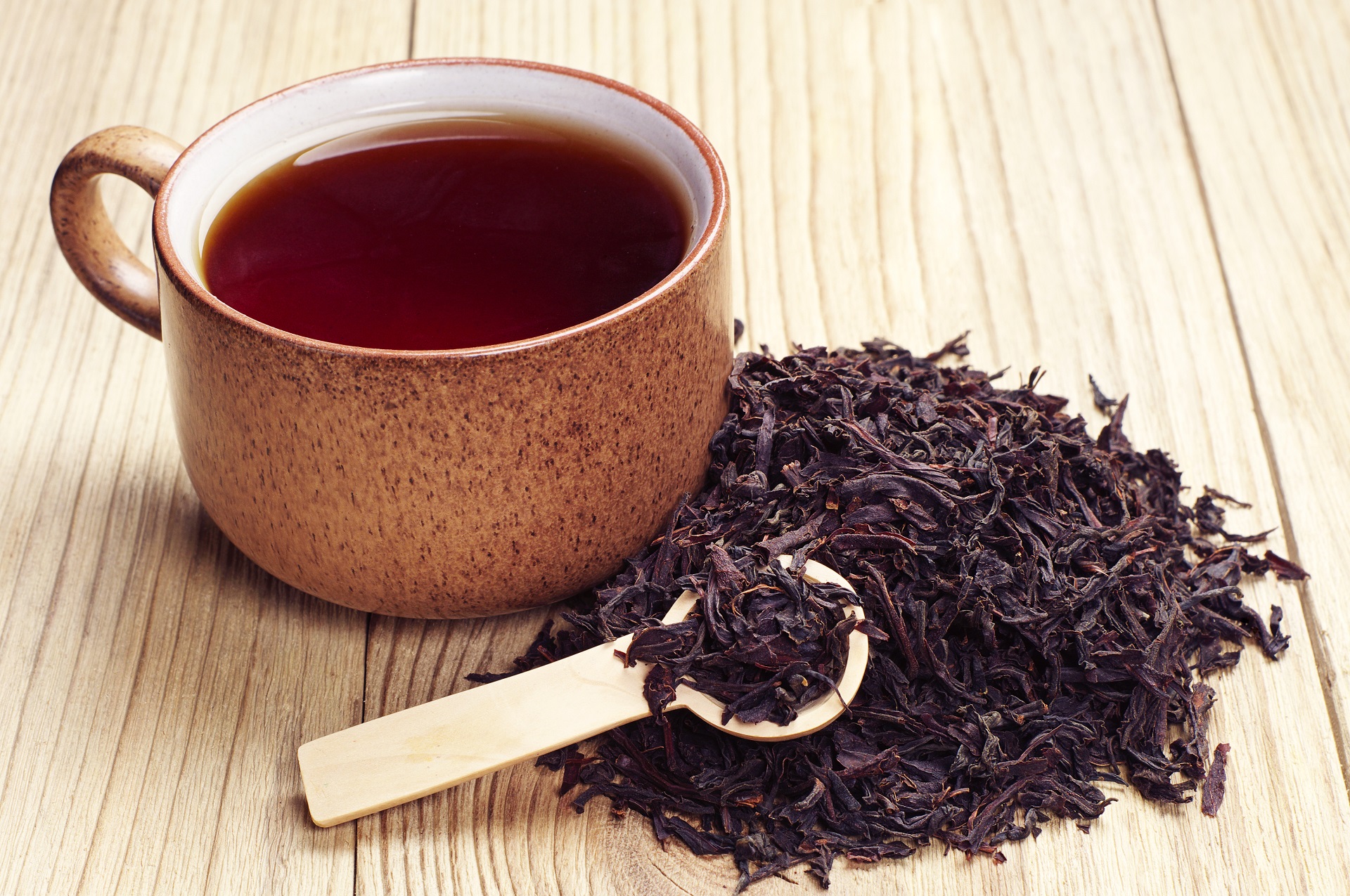 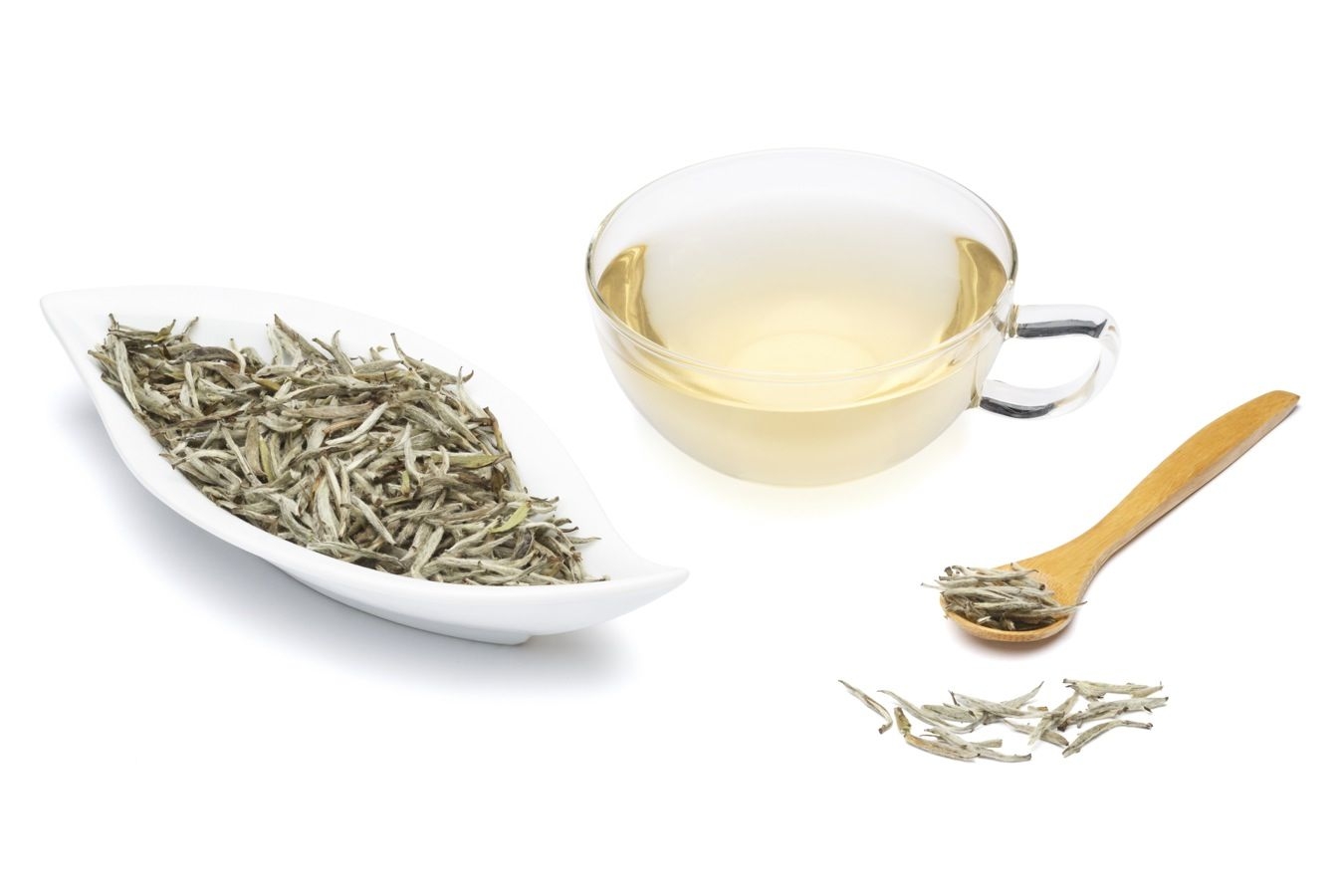 What is dark tea?

Dark Tea(Hei Cha 黑茶) is an unique type of tea made by post fermentation with a more than 400 years history. In China, it is usually called Border-Sale Tea (Bian Xiao Cha 边销茶), literally, tea sold on borders as it is commonly compressed into forms of bricks and sold in western minority areas of China. Its name comes from the color of dried tea leaves which results from old coarse raw materials and long time stacking fermentation during its production. According to the producing areas and production process, it can be divided into Hunan Hei Cha,Hubei Hei Cha, Sichuan Route Tea, Diangui Hei Cha and etc. For people who like delicategreen tea, it is hard to get used to the strong and unique taste of Hei Cha at once while if they stick to drinking it, they would fall in love with the unique mellow flavor of dark tea. Hei Cha won popularity in Yunnan,Sichuan and Guangxi provinces of China. Now dark tea is beloved by Tibetan,Mongol and Uygur people and considered a necessity by them.

Legend told on the ancient Silk Road, tea caravan encountered rain, the tea moistened by rain mildew and became worthless. Tea merchants can’t help but abandon it and went away. Next year, an outbreak of dysentery made many people died in the village. When people got nothing to eat, tea merchants gave the mildewed tea to the poor families. Miracle occurred. Sick people recovered from the illness.

According to historical records,dark tea emerged much earlier than the legend told. According to “History of the Ming Food and Money,” it said: “Shenzong Wanli thirteen years (AD 1585) … … Tea is exchanged for horse, As Hunan tea is cheap,cross-border private and selling of Hunnan hei cha prospered”

Kombucha is a fermented tea that has been consumed for thousands of years. Not only does it have the same health benefits as tea, but it’s also rich in beneficial probiotics. Kombucha also contains antioxidants, can kill harmful bacteria and may help fight several diseases. END_OF_DOCUMENT_TOKEN_TO_BE_REPLACED

What You Should Know About Dark Tea 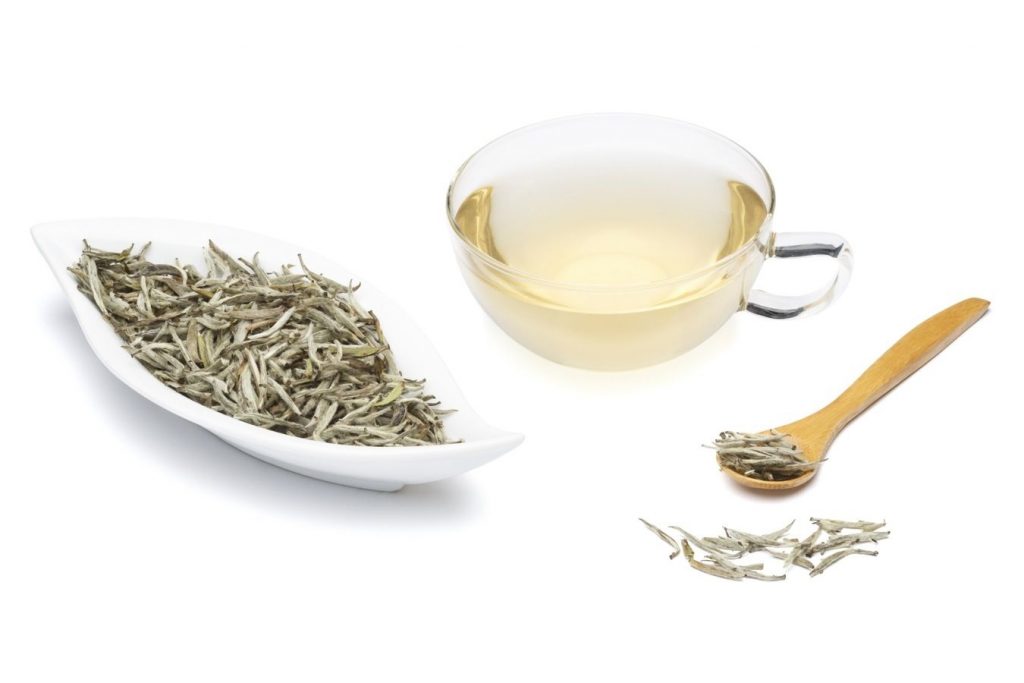